How long does chia pudding last in the fridge?

A bowl of chia pudding can be a healthy breakfast option for people who are trying to lose weight or are watching their calorie intake. It has lots of fiber and protein which helps to keep you full longer than other breakfast options. The dominant ingredient in chia pudding is chia seeds, check Do chia seeds go bad before making your dish. A lot of people have different opinions on what goes into making a good chia pudding recipe besides chia seeds. Some people like it with just water while others prefer to add fruit or nuts for flavor. 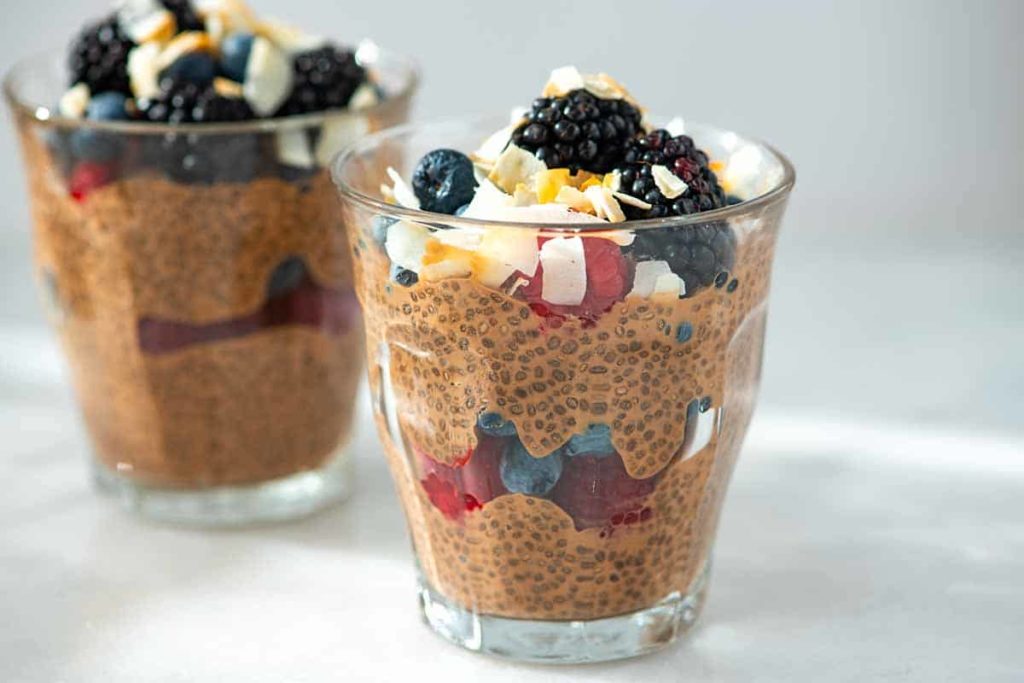 Here is the recipe for banana chia pudding. You can add some more favorite fruits along with the sliced banana.

Chia pudding is a superfood that can be made at home. The best thing about homemade chia pudding is that it lasts for up to a week, so you can make it ahead of time and have breakfast ready when you wake up.

Chia Pudding In The Fridge

Some people believe that you should leave chia pudding in the refrigerator for no more than three days. Others say that it can last up to a week. The truth is, it all depends on the quality of your chia pudding and how well you store it.

You should store it in the fridge for up to three days before consuming it. If you are not going to eat it within three days, then you should freeze it for a longer period of time in airtight containers, which can last up to six weeks.

Some Signs Of Expired Chia Pudding Well, we all love chia pudding. Can chia pudding go bad? The seeds absorb water when they are soaked in milk or other liquids, which creates the pudding consistency. Chia seeds also act as a thickener by absorbing more liquid than other ingredients would. And as we know, anything filled with moisture is more likely to go bad faster than items with relatively less moisture. Therefore, chia pudding can go bad!